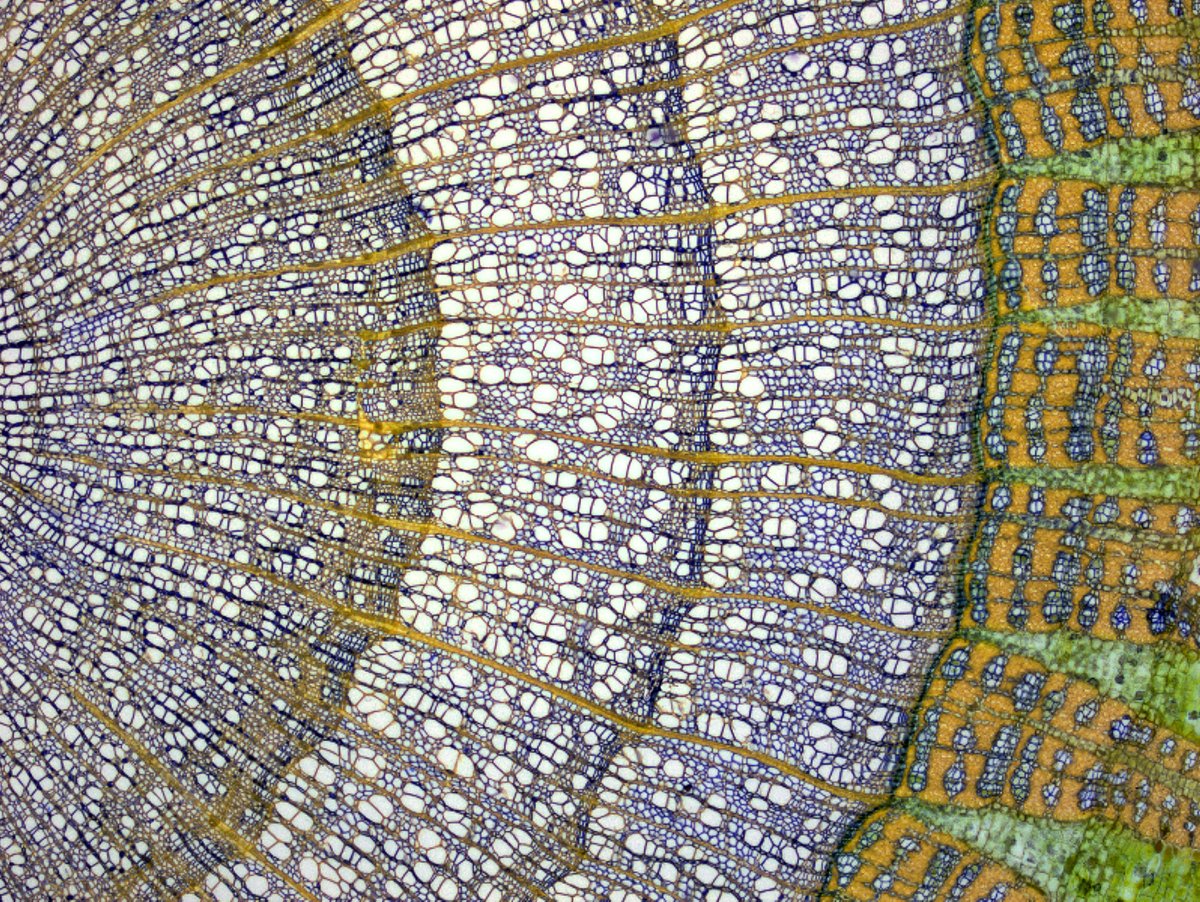 Valerie Brader is the CEO of Rivenoak Consulting, where her professional life revolves around navigating the intersection of business and government, primarily in the energy and environmental spaces.

Prior to joining Rivenoak, Brader spent seven years with the State of Michigan, with roles including serving in the cabinet heading energy policy during which bipartisan, comprehensive energy legislation was passed.  She also served as a key negotiator on many multi-faceted problems, including the Detroit bankruptcy (the largest municipal bankruptcy in history), and multiple infrastructure deals that each involved multiple private or public parties and hundreds of millions of dollars in investment.

Brader previously assisted two judges of the federal court with overseeing the environmental compliance of a large public utility under the “Special Master” rule.  She also won internal awards was an environmental and business process consultant to the US EPA and DoD, and worked for Idaho Governor Phil Batt and the Idaho Department of Environmental Quality on environmental and natural resource issues.

Katy Dobrowitsky is the founder of Rivenoak Consulting, Inc., and her expertise on intellectual property matters is unparalleled.   After a judge noted on the record that Ms. Dobrowitsky knew more about trade secrets than he ever would, Katy founded Rivenoak Consulting, Inc., so she could share her strategic intellectual property knowledge outside of litigation with those who may need to tap her non-legal expertise.

Through Rivenoak Consulting, Katy advises businesses and individuals on ways to incorporate, innovate, and leverage their brands and intellectual property to strengthen their business and achieve their goals.

Katy also offers consulting services to other entrepreneurial attorneys who are seeking to launch a law firm and want a guide to the process.  In her other role as the CEO of Rivenoak Law Group, P.C., Katy has positively changed the way legal services are being delivered, pursuing a “Jerry McGuire” like strategy of providing top quality work product in combination with personalized service, and has seen enormous success as a result of this model.  Katy’s biggest innovations are less visible to clients, because they relate to internal firm management. As an early adopter of many web-based services that allow new levels of security and immediate backup, Rivenoak Law can deliver for its clients no matter where they are by providing its attorneys with the ability to look at documents as easily from a parking lot as a desk. It also has enabled the firm to offer flexible part-time options to attorneys or paralegals, for instance allowing young lawyers who are caring for young children, to maintain their skills and have engaging work.  Katy loves to help innovative attorneys think through their business potential and lay out a plan to hit the ground running.